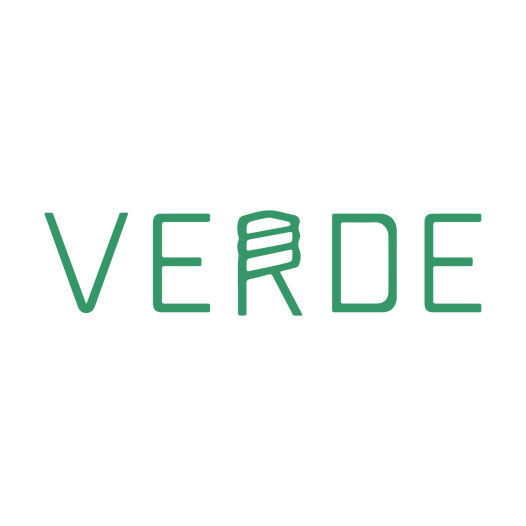 Respect Is a Powerful Discipline That You Aren’t Fully Embracing

I haven’t see a lot of content on respect in the business world. Empathy, hustle, equality get plenty of coverage, but I think we need to flesh out what respect is beyond the obvious “it’s good.” Ultimately, if you embrace respect as a tool in your EQ toolkit, you will unlock your potential to make genuine connections with other people, which is the key to “manufacturing” luck. 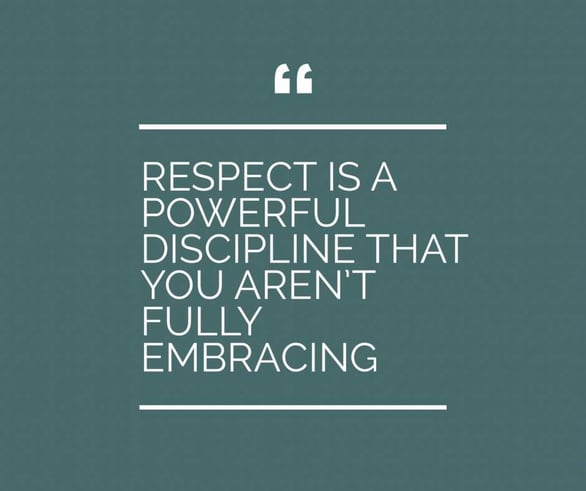 Let’s start with the fundamentals. Here is my definition: understanding the true value of something and treating it as such. And my definition of luck: an instance in which the context around a person allows him/her to achieve something that an individual without that context could not achieve.

So when we say that we have tremendous respect for a mentor, we mean that we truly understand the value of their influence on ourselves. When we respect our parents, we mean we value the sacrifice they made to raise us, feed us, shelter us, and love us. Disrespect is the opposite. Showing someone disrespect means that we do not value them, as a master might treat a slave or a country might treat an enemy in war time. (Look at wartime propaganda and how the messages often describe enemies as animals to dehumanize them and strip them of their intrinsic value.)

But it’s more complicated than that, isn’t it… There are over 7 billion people on the planet, 300 million if we’re thinking local. No one has the mental capacity to reflect on and determine the value of so many people. So it’s simpler (dare I say a shortcut) to lump people together into two groups, an inner circle and the others. It’s a ubiquitous quality of human nature. Look anywhere: black, white, male, female, democratic, republican, gay, straight, well dressed, casual, athletic, overweight, young, old… These divisions exist solely because one group disrespects the other.

Disrespect comes about in two ways though and we need to make that distinction. First is through understanding, that is if we don’t understand something’s value, we may not treat it appropriately. The second is through treatment, when someone understands your value but doesn’t acknowledge it, or antagonizes you anyway. We’ve all been on the receiving end of that mistreatment. But the ugly truth is, no matter who you are, we are actively grouping people we interact with into categories of the inner circle and the others.

So let’s attack understanding. You disrespect your coworkers because they are difficult to work with. Do you understand what their jobs are, what their obstacles are, what their ambitions are, what brings them fulfillment? Now are they really that different? You disrespect your parents because they don’t let you do things and stifle your creativity. But do you understand their sacrifices, their wisdom about what it takes to earn a living and find happiness, what mistakes they made along their journey? Now are they really that unfair? Once you’ve asked those questions and you understand that context, now you can start to behave in a way that aligns with their narrative. That’s how you turn disrespect into respect.

And it turns out, you’ll be much better off. Because what do you think happens when Elizabeth gets a promotion, she needs a #2, and you’re her only coworker that understands her and treats her with respect. What do think happens when you tell your spouse of a deep ambition of yours and before he can even offer a response you have already addressed his concerns because you respect how he wants to live his life. The answer is good things happen to you. Most people call that lucky. It’s actually the direct result of mutual respect. (Scientifically proven in fact. Check out chapter 2 of Eric Barker’s “Barking up the Wrong Tree.”)

To understand this better, notice that the key word in my definition of luck is context. You and I don’t have control over many of the variables around context, and let’s not discredit the immensely difficult circumstances many people need to overcome, but one thing we can control is how much exposure we have to context. I dig into the stories of success people constantly, it’s my obsession, and everyone tells the same story. If it weren’t for their willingness to talk to new people, collaborate on new things, or explore new ideas, the lucky breaks they got would never have come their way. Deploying respect daily is a tangible way for you to broaden your context and manufacture your own luck. As Gary Vaynerchuk puts it, “karma is practical.”

As a final point, let’s also identify that it’s okay to disrespect people or things that present zero value. Negative thoughts, abusive relationships, air pollution are a few things that I identify as having zero value and I don’t respect them. It’s all about building your context, right? It’s like gravity – build a life on the right values and that’s what you’ll attract.

If you found this reflection valuable to you, I have one last request for you. I believe that your greatest miscalculation is of the value you place on the planet. Value the earth. Understand all that it has given you. Understand that it is your greatest asset and treat it that way. Audit your business, your organization, your life and eliminate all of the waste you can. If you do this, not only will you see real, perpetual cost savings, but you will insulate yourself from the inevitable end of our linear economy.

If you don’t know where to start or don’t know how to balance sustainability with your other goals, I completely respect that, and I can help.

When not knocking out amazing energy efficiency projects with his customers, Tyler can be found drinking and appreciating craft brews and listening to Gary Vee podcasts.